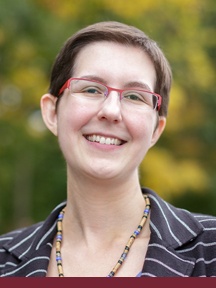 Want To Be a Better Writer? Do It In Groups.

This article originally appeared on Medium.com.

Writing has taken me on many adventures and demanded some sobering introspection:

How many views will this article get?

After five drafts, will the editor FINALLY accept this? (Sometimes, the answer was no.)

Yay, someone cited me!

After two years and three journal rejections, do we kill this piece or revive it?

My most exciting adventures occurred when the writing was collaborative. As much as I love writing solo pieces  —  they are a great way for me to self-reflect and use what is truly my own voice  —  collaborative writing projects push me in ways solo pieces never could.

Here are a handful of ways group writing has made me a better writer.

That’s how you become a better writer.